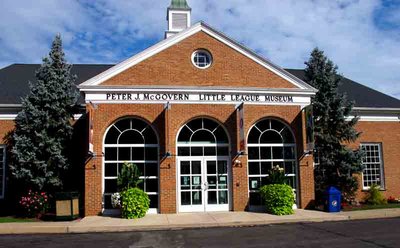 The Little League Baseball World Series was started in 1947. Originally it only had US teams competing. Now after state, regional, and sectional playoffs, 8 US teams play a double-elimination tourney to pick the US Champion. The International teams also have to win their country and then a sectional tourney to attend the LLBWS. The US Champion plays the International Champion, the winner is crowned the LLBWS Champion. This year the US team from the Mid-Atlantic region won the LLBWS.